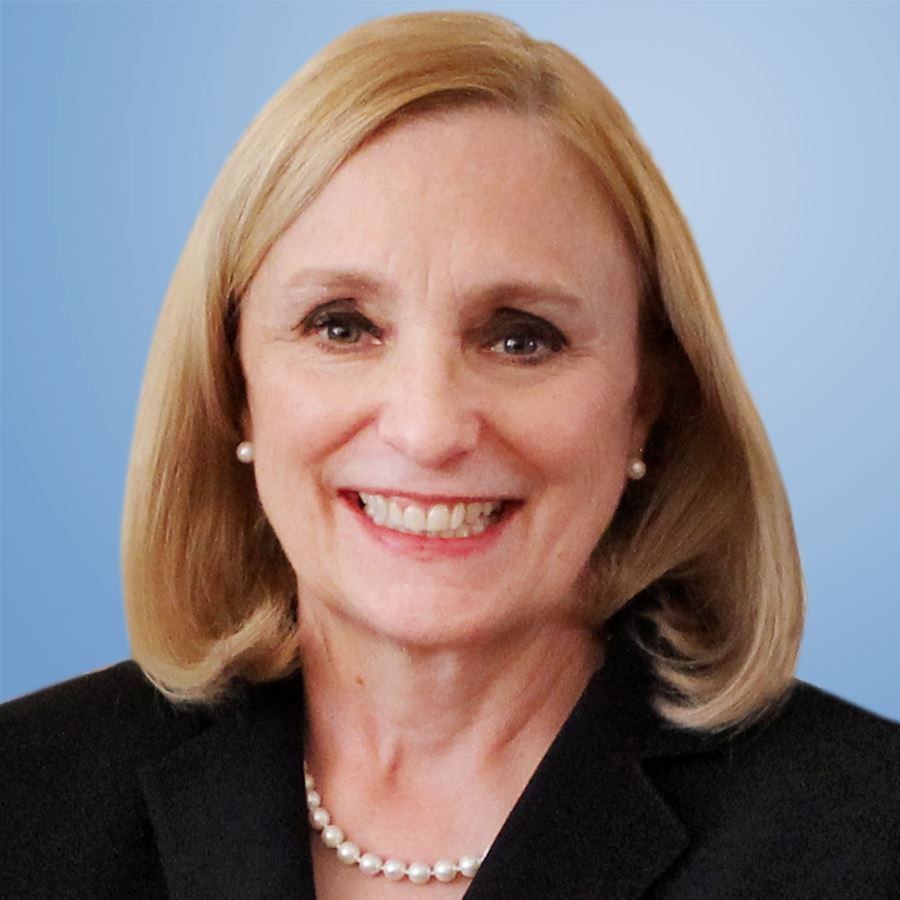 She is a past co-chair of the Woodbridge Community Council, and was instrumental in initiating the well-known “Concerts on the Green.” Beth is also an active member of the Amity Animal Rescue Fund (AARF), and is a member of the Board of Corporators of Griffin Hospital in Derby, and the Board of Directors of the East Side Burying Ground Association in Woodbridge.

Beth is a graduate of the Roger Williams School of Nursing and a registered nurse licensed in Connecticut. During her active nursing career, she worked as a charge nurse at Roger Williams General Hospital in Providence and at St. Elizabeth’s Hospital in Boston.

Beth and her husband Dr. Allen Heller have been married since 1976, and have lived in Woodbridge since 1992. They have three sons, all graduates of the Woodbridge and Amity school systems. While raising her children, Beth was active in the Beecher Road School PTO (Past Treasurer), the Amity Junior High-Bethany PTO (Past Treasurer), and the Amity Regional High School PTSO.